J Matthew Waters is my pen name. “jdubqca” is my twitter handle. j for John (first name), dub for W (first letter of last name), and qca for Quad Cities Area where I was born and bred (loosely defined as Rock Island and Moline in Illinois and Davenport and Bettendorf on the Iowa side).

After earning a liberal arts degree in English from the University of Iowa in 1984, I’ve since enjoyed a career in the financial services industry. My first collection of poetry entitled “Five Hundred Pieces” was self-published in 1997. My second collection entitled “In the Middle of Somewhere” was self-published as a Kindle edition in 2011. The poems appearing in my third collection, “101 Chances” (chosen from over 500 posted on this blog over a 30 month period), is illustrated by Millie Ho, and concludes with an unreleased series of haiku. In late 2015, I released my latest collection entitled “Forty-Five Revolutions per Minute.”

On a personal note, I’ve resided in Cedar Rapids, Iowa since 1993 with my wife and best friend Norma Jean. We have four grown children. 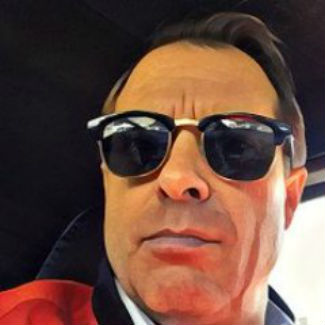 69 thoughts on “about jdub”